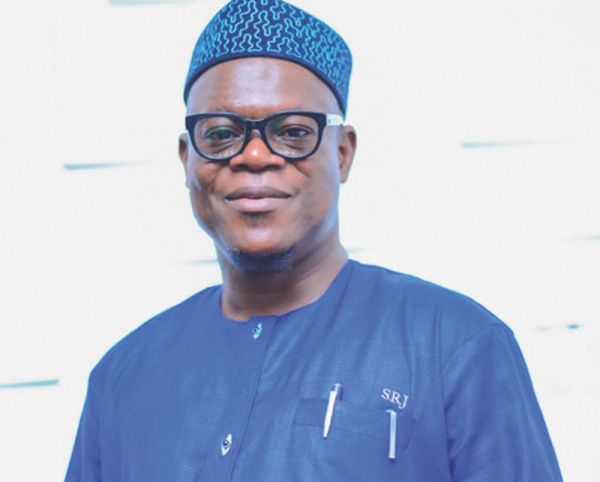 Senate Spokesperson, Ajibola Basiru, insisted on Wednesday that there was no law on grazing routes in any part of Nigeria.

Rather, the Senator, who holds a doctoral degree in property law, said the law on grazing reserves, recognised as a state law in the 1999 constitution, actually criminalised open grazing.

The Osun Central Senatorial District Senator gave the clarification in a statement personally signed by him in Abuja on Wednesday, titled, “No Law of Grazing Routes in Nigeria: Either North or South.”

He maintained that modern animal husbandry practices remained the panacea to herders/farmers clashes in Nigeria.

Basiru said the provisions in the said state laws which are applicable to some states in northern Nigeria, specifically made it an offence for anybody to roam about with cattle, outside of the grazing reserves.

The statement read in part, “The Grazing Reserves Laws in some states created from the former Northern Region of Nigeria are deemed to be state laws by Section 318 of the 1999 Constitution (as amended).

“They have been adopted from the Grazing Reserve Law of Northern Region of Nigeria (NN Law of 1965) including CAP 3 Laws of Kwara State, CAP 56 Laws of Bauchi State and CAP 55 Laws of Kastina State.

“On the case of these laws, it was expressly stated that they are adopted from northern Nigeria Laws of 1965. There is no provision for grazing routes as it is being claimed.

“There has never been federal legislation on Grazing Reserves and/or Grazing Routes in Nigeria and northern region Laws are not applicable everywhere in Nigeria.

“In fact, by the present constitutional provisions, such law cannot be within the competence of the National Assembly.

“The Grazing Reserves Laws are only applicable and enforceable in those states created from the former northern regions that chose to adopt same as part of their revised laws like Kwara, Bauchi and Katsina States.

“It appears that Jigawa State omitted the Grazing Reserves Law as part of its law in the more recent compilation of its laws.

“Further and be that as it may, none of the extant Grazing Reserves Law made mention of grazing routes not to talk of making provisions thereof.

“It was only in section 37(1)(a) of the law that the law mentioned “trade route” in criminalizing open grazing outside the grazing reserves areas.

“The purport of Grazing Reserve Law, contrary to the impression being sought to be created, is to create grazing reserve areas to be created with necessary legal requirements and criminalise grazing outside the grazing areas.

“Under those laws, animals are only allowed to graze in the grazing reserve or “trade route”.

“In fact, Section 37 of grazing law CAP G3 Laws of Kwara State provides that an offence is committed by any person, being the owner of specific animal or the person in taking care of who; “(a) allow such animal to graze anyhow other than grazing reserves or trade route established pursuant to this law; or (b) fails to control such animal and the animal causes damages to any crops.

“Section 40 of the law also prohibits possessing, carrying or using for any purpose any firearms or other weapons for other purposes in the grazing areas.

“There is also provision for a constitution for local government grazing reserve in the law.

“Rather than making reference to laws that do not exist or not applicable, what is required and should be pursued by our government and my great party, the All Progressives Congress as the way forward to address the issue of farmers and herdsmen crisis is to adopt, promote and finance the modern animal husbandry by way of ranches and modern grazing reserves.”

Basiru insisted that the President, with all respect, has not received well informed and proper legal advice from his Attorney General and the legal team”

He said, “As a patriot, a Senator and someone sworn to uphold the Nigerian Constitution and in view of the apparent interest of Nigerians on the subject matter, it is pertinent to say neither in the North nor in the South is there a law creating grazing routes either as state law or federal law.

“It is rather unfortunate that our President has been misadvised on this matter, ” Basiru added.