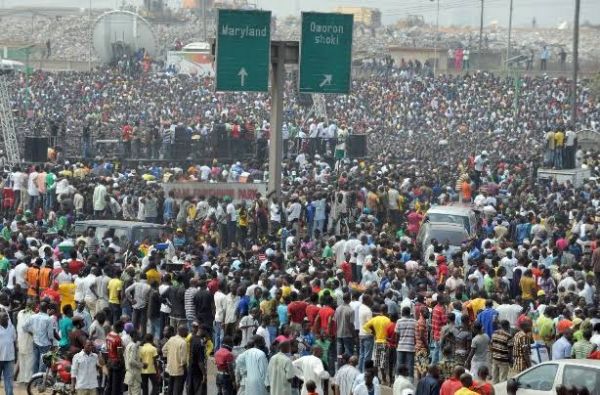 Nigerian economic growth has resumed after the Covid shock but is lagging the rest of sub-Saharan Africa, with food inflation, heightened insecurity and stalled reforms slowing growth and increasing poverty, the World Bank said on Tuesday.

Presenting its six-monthly update on development in Africa’s most populous country, the organisation gave a GDP growth forecast for Nigeria of 1.9% in 2021 and 2.1% in 2022, compared with 3.4% this year and 4.0% next year for sub-Saharan Africa.

Lead economist for Nigeria Marco Hernandez said inflation, especially in food prices, was exacerbating poverty and food insecurity. Food accounted for almost 70% of Nigeria’s total increase in inflation over the past year.

He said the Covid-induced crisis was expected to push over 11 million Nigerians into poverty by 2022, taking the total number of people classified as poor in the country to over 100 million. The total population is estimated at 200 million.

The World Bank expects the Nigerian inflation rate in 2021 to be 16.5%. The forecast for sub-Saharan Africa, excluding Nigeria, is 5.9%.

Hernandez said increased insecurity across the nation — ranging from mass abductions at schools, kidnappings for ransom, armed conflict between herdsmen and farmers, armed robberies and various insurgencies — was a drag on growth and job creation.

He said it was critical for the government to maintain reform momentum, but that some important reforms had stalled.

He cited petrol subsidies, which have recently returned after the government had established a market-based pricing mechanism, and electricity tariff reform, an area where planned adjustments to bring prices in line with costs have been paused.