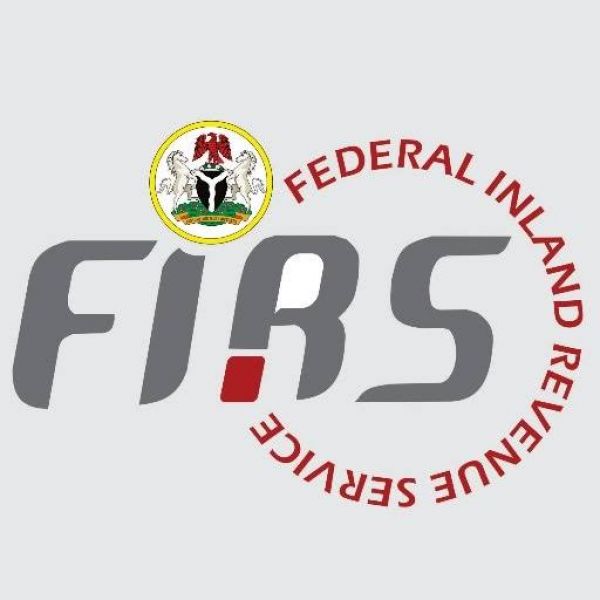 Federal Inland Revenue Service (FIRS) says tax defaulters instituting legal cases against the agency will pay 50 percent of the assessed amount in dispute into an interest-yielding account of the federal high court before hearing.

Muhammad Nami, executive chairman of FIRS, disclosed this on Friday during a public hearing organised by the house of representatives committee on public accounts investigating revenue leakages arising from tax waivers and incentives to foreign companies granted pioneer status.

According to him, the practice direction took effect from May 31, 2021.

He further stated that the management “had initiated a process for a memorandum of understanding (MoU) with critical stakeholders as far as information sharing and amendments to the relevant laws are concerned”.

“We have gotten several amendments to our tax laws which require companies operating in the free trade zones to file tax returns on their operations to the FIRS,” he said.

“These amendments aim to check the activities of taxpayers currently taking advantage of some gaps in our tax laws and fiscal policy by establishing businesses in the nation’s tax-free zones.”

He emphasised that such companies produce goods meant for export and then sell the goods to the custom’s zone, making it impossible for the companies in the area to operate competitively with them.

Nami said FIRS has set up a high-power committee with the National Investment Promotion Commission (NIPC) to look into issues of tax waivers and granting of pioneer status.

He maintained that tax evasion and tax avoidance are global phenomena relating to fiscal policy issues. He then urged the National Assembly to, as a second step, amend the relevant tax laws that would make it almost impossible for these companies to exploit loopholes in our tax laws to shift both profits and taxes to their countries of origin.

Nami pointed out that taxes not paid to Nigeria or waived by the Nigerian government are returned to the treasury of defaulting companies’ home countries operating in Nigeria, hence the need for legislation to address the issue.