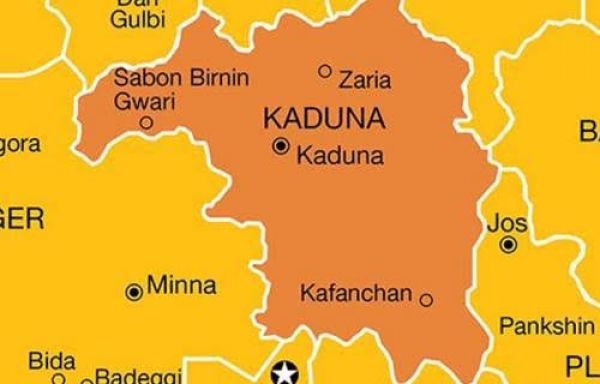 However, an official of Kaduna State Vigilance Service (KadVS), who spoke to the News Agency of Nigeria (NAN) on the condition of anonymity, said the incident occurred  between  12.01 and 1.00am on Sunday morning.

The official, who did not give details on the exact number of people abducted, said the incident occurred around Government Girls Secondary School, Kofar Gayan.

Abdullahi Mohammed, a resident of the area, said no fewer than 12 people were abducted during the operation.

He added that eight people were kidnapped from one house, while others were picked separately.

Similarly, daughter  of one of the victims, Hafsat Kusfa,said the bandits broke into their home around 12.01 am and assembled them in front of the house.

She added that the bandits, who were about seven in number carrying guns and machetes, took away eight members of her family, including her father, mother, sisters and brothers.

Kusfa said her father and mother, as well as some of the kidnapped victims, were later released  through the efforts of security men who intercepted the hoodlums.

The attacked is coming barely two days after similar incident at Nuhu Bamalli Polytechnic, Zaria, where one student was killed, while two lecturers and eight students were abducted.