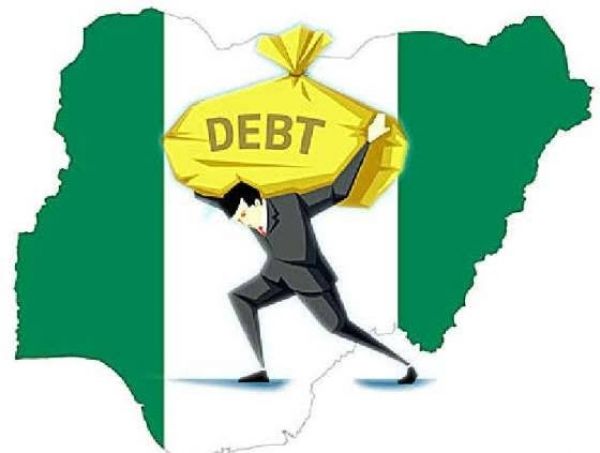 Nigeria spent almost N1tn on debt servicing payments in the first quarter of this year, the latest data obtained from the Debt Management Office have shown.

DMO had on Wednesday disclosed that the country’s total public debt increased to N33.11tn at the end of Q1 2021 from N32.92tn in December.

The total debt stock is made up of the domestic and external debt stocks of the Federal Government of Nigeria, the 36 state governments and the Federal Capital Territory.

DMO’s data collated by our correspondent showed that the cost of servicing the country’s debt from January to March this year was N993.5bn.

An exchange rate of N379.50 to $1 was used by the DMO in converting the external debt service payments to naira.

PwC Nigeria said in a recent report that the increasing cost of servicing debt continued to weigh on the Federal Government’s revenue profile.

It said, “Actual debt servicing cost in 2020 stood at N3.27tn and represented about 10 per cent over the budgeted amount of N2.95tn. This puts the debt-to-revenue ratio at approximately 83 per cent, nearly double the 46 per cent that was budgeted.

“This implies that about N83 out of every N100 the Federal Government earned was used to settle interest payments for outstanding domestic and foreign debts within the reference period. In 2021, the FG plans to spend N3.32tn to service its outstanding debt. This is slightly higher than the N2.95tn budgeted in 2020.”

Central Bank of Nigeria said last year that the rising cost of debt service underscored a precarious liquidity position that could impair the government’s fiscal space, as well as its growth objectives.

Securities and Exchange Commission had in March described the increasing debt service as a threat to the country.

“Total public debt has increased from N5.24tn in 2010 to over N32tn in 2020. Still fine at around 20 per cent of GDP (Gross Domestic Product). But rising debt service is a threat. Also shocks to commodities price (are) affecting revenue. And low tax to GDP ratio,” said the Head, Economic Research and Policy Management Division, Office of the Chief Economist, SEC, Afolabi Olowookere.

It said with high poverty rates and only a gradual recovery in prospect, revenue mobilisation would need to rely initially on progressive and efficiency-enhancing measures, with higher Value Added Tax and excise rates awaiting until stronger economic recovery takes root.