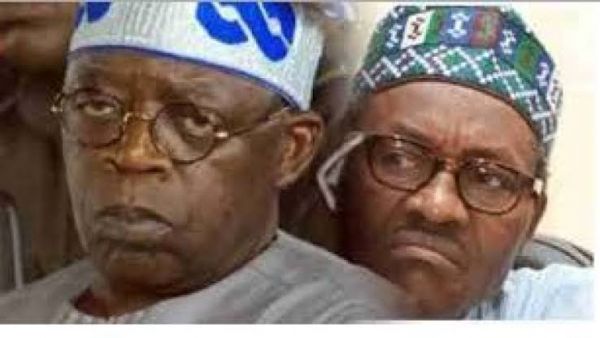 President Muhammadu Buhari says the issue of zoning in the All Progressives Congress will be determined by the party and not any single individual.

He added that no one will for instance sit in Lagos and determine what the party will do.

The President said this during an interview with Arise Television which aired on Thursday.

Buhari added that the caretaker committee of the APC led by Governor Mai Mala Buni of Yobe State was working to reposition the party.

He said, “I told the acting chairman and a committee to give me the report by the end of the month on the convention they are going to conduct and then arrange general elections until 2023. And we started this from bottom to the up, so that members of the party will be sure they are involved in decision making.

“Nobody is just going to sit in Lagos and tell them what to do. This is what we are arranging.”

Several supporters of APC leader in Lagos State, Bola Tinubu, have been clamouring for the party to zone the Presidency to the South, adding that there was a gentleman agreement for such when the party was being formed in 2013.

Tinubu is believed to be nursing a Presidential ambition although he has yet to confirm or deny it.

However, the dissolution of the party’s National Working Committee last year was believed to have been orchestrated by those opposed to Tinubu’s ambition.