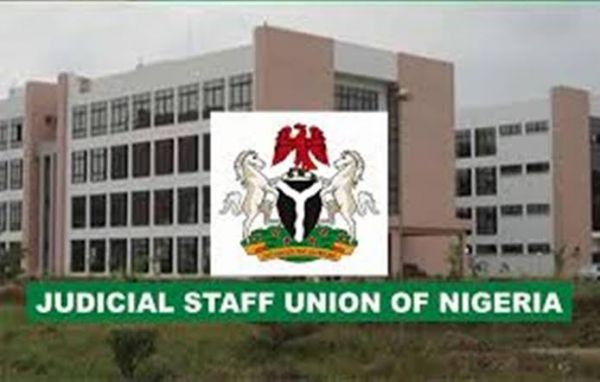 Judicial Staff Union of Nigeria (JUSUN) has called off its nationwide industrial action.

The decision to call off the strike followed a meeting between JUSUN executives and National Judicial Council (NJC) led by Chief Justice of Nigeria (CJN), Ibrahim Muhammad.

Both parties agreed that the strike should be called off in the interest of the nation and to give room for the implementation of agreements JUSUN reached with the Federal Government.

JUSUN commenced the strike on April 6 over non-implementation of financial autonomy for the judiciary in the states.