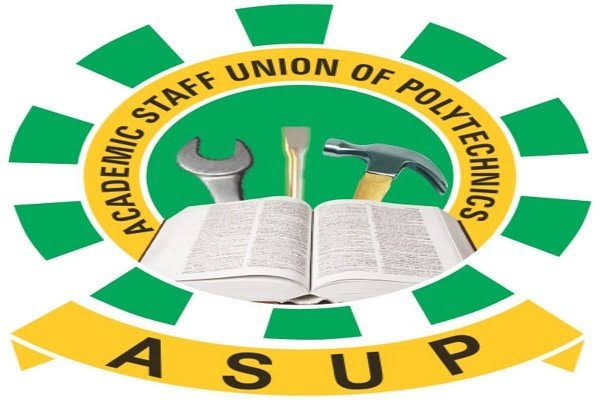 ASUP’s National Publicity Secretary, Abdullahi Yalwa, made the disclosure in a press statement on Wednesday in Abuja.

He said that the suspended would take effect from Thursday (June 10).

ASUP embarked on a nationwide strike on April 6, to press home its demands.

The union’s grievances include poor state of public polytechnics and monotechnics and non-payment of 10 months’ arrears of the new minimum wage.

Federal Government had offered to release N15 billion for revitalisation of polytechnics and monotechnics and release money for payment of the arrears of minimum wage.