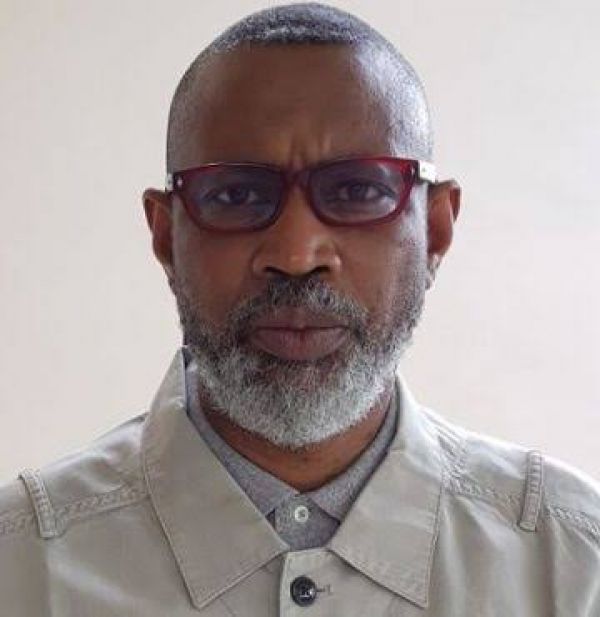 It is indeed scary the speed with which our country is cascading into cataclysm! Some of the video clips making the Internet rounds - of deadly attacks on the sleepy Igangan community in Oyo State; of burning of individuals and animals in the Southeast; assassinations and killings in Imo; kidnappings in Ondo; and massacres in Benue, Plateau, Zamfara, Borno and elsewhere - are unspeakable!

I have argued consistently, standing on the observatory of history, that when things are moving in this direction and with this speed, the onus is on GOVERNMENT to re-strategise, climb down from its Olympian heights, make concessions, and actively engage - to bring angry and hurting citizens and groups back into the loop. This is because, ultimately, if things get out of hand and the country collapses, it is the President and his government, not sundry movements or groups - many with incohate ideas, befuddled ideologies, questionable personal ambitions, and suspect platforms - that would be blamed. Today, nobody remembers the anti-Bashir Assad forces in the DESTRUCTION of Syria; or the multiple non-state actors that, in resistance to Siad Barre, helped to CRUSH Somalia. It is the President of these countries and their government that are and will forever be blamed. What is more, contemporary history has demonstrated that virtually ALL countries that sought the path of civil war this century ended up virtually completely destroyed!

I, therefore, appeal to our colleagues on this platform, who may have the requisite access, to advise in this manner. Rather than  trafficking in incendiary video clips - many of which are truly a disgrace to the fatherland, by the  nature of the bestiality they evoke - we should seek the ears of government with enduring pieces of advice that are needful at times like these. Government here, as elsewhere, is the dominant force in society; the one with the right to legitimate use of violence. This exceptionalism is not in doubt. Thus, whatever concessions it chooses to make cannot be cited as evidence of weakness. This is what, elsewhere, I referred to as the leadership agency, which alone can move us away from this impending implosion and save our country, not just for Nigerians, but indeed for all of Africa and the black race.

The starting point is an all-stakeholders, and I mean, ALL-stakeholders, meeting, to be held at the instance of government, to discuss these concerns. You'll be surprised how impactful such a little step as this can be in bringing our country back from the brink. There should be no sacrifice considered too much at this stage of our national life. As I have often said, if Nigeria crashes, it will be due to our irresponsibility and  eternal shame as elites - governing and non-governing alike - of the country.

Dear colleagues, I plead you bear with me. I have, by this missive, no intention to drag us into the arena of extant social contestation. But I consider it inappropriate for us to just keep on socializing, celebrating birthdays, and pretending everything is fine, when indeed our nation faces a present danger of existential proportions! We shouldn't be like that great emperor of Rome who fiddled while his empire burned. Nero, he was called, a name that has continued ever since to swim in the cesspool of infamy.