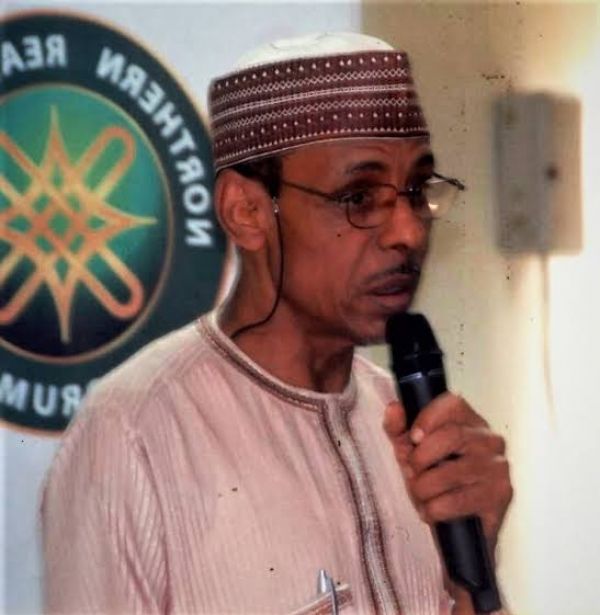 Northern Elders Forum (NEF) has asked leaders of Igbo extraction to prevail on the secessionists in the Southeast to sheathe their sword in order to avoid another war in the country.

The Elders stated this while briefing journalists after a closed-door meeting in Abuja.

According to spokesman of NEF, Hakeem Baba-Ahmed, Northern leaders have resolved not to allow any war in the country.

He stressed that the silence of Igbo leaders is no longer golden in the face of killings of Northerners in the region.

“The Forum has arrived at the difficult conclusion that if support for secession among the Igbo is as widespread as it is being made to look, and Igbo leadership appears to be in support of it, then the country should be advised not stand in its way,” Baba-Ahmed said.

The Forum insisted that attacks and killings of Northerners and Federal Government employees and destruction of National assets must stop, adding those who carried out the heinous crimes must be arrested and prosecuted.

Baba-Ahmed added, “It will not be the best choice for the Igbo or Nigerians to leave a country we have all toiled to build and a country we all have responsibility to fix, but it will not help a country already burdened with failures on its knees to fight another war to keep the Igbo in Nigeria.

“Until the Igbo decide whether it wants to secede or remain part of Nigeria, the law applies to it, and Federal and State Governors who have responsibility to enforce the law and protect citizens must enforce it.”