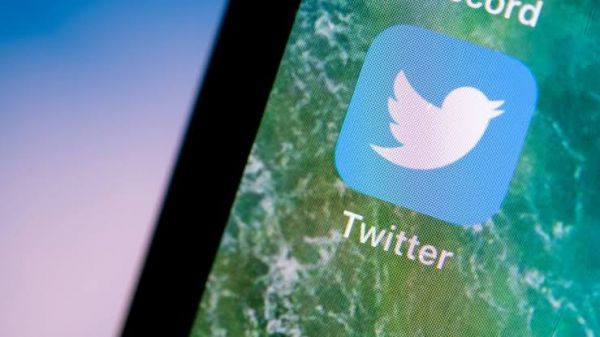 Twitter declared a free and open Internet to be "an essential human right in modern society" Saturday morning after the federal government banned access to the social media giant following a dispute with its president – even as critics say it suppresses conservative content and bans its own users.

Twitter deleted a fiery tweet from President Muhammadu Buhari that many perceived as a veiled threat against violent separatists in the nation’s southeast – then his government’s information wing responded by banning the social media platform from the country.

"The Federal Government has suspended, indefinitely, the operations of the microblogging and social networking service, Twitter, in Nigeria," the country’s Federal Ministry of Information and Culture tweeted Friday night.

Lai Mohammed, Nigeria’s Minister of Information and Culture, also announced that the government would begin licensing social media platforms and "OTT," or over-the-top, operations, which offer content directly to viewers via the internet.

"We are deeply concerned by the blocking of Twitter in Nigeria," Twitter’s Public Policy division tweeted in response. "Access to the free and #OpenInternet is an essential human right in modern society. We will work to restore access for all those in Nigeria who rely on Twitter to communicate and connect with the world. #KeepitOn."

The declaration immediately drew responses from Twitter users who noted that the social media giant’s own policies allow for suspending and banning users – including former President Donald Trump.

"Access to the free & #OpenInternet is an essential human right in modern society... unless you’re Donald Trump. Or reporting on Hunter Biden’s laptop. Or discussing the biology of gender. Or the murderous dictator of Iran. Or a Chinese Communist Party peon lying about Covid," conservative author Liz Wheeler wrote in response to Twitter’s tweet.

Another user tweeted the meme of a comic book hero sweating over which button to choose – "Access to Twitter is a human right," or "Ban these accounts for saying things I don't like."

Several other users weighed in with similar sentiments.

The company has also been accused by Republican lawmakers of "shadow-banning" conservatives, or using an algorithm that suppresses the visibility of their tweets.

Twitter also restricted the New York Post's account over a story about Hunter Biden just days before the 2020 presidential election, then backtracked after the story checked out.

And yet FOX Business reported last month that a network of pro-Iran Twitter accounts got numerous anti-Semitic hashtags trending as violence between Israel and Hamas broke out at its highest levels since 2014.

Buhari’s deleted tweet came in response to arson attacks on government offices and police stations and appeared to threaten ethnic Igbo militants believed to be behind them.

"Many of those misbehaving today are too young to be aware of the destruction and loss of lives that occurred during the Nigerian Civil War," he wrote in the now-deleted tweet. "Those of us in the fields for 30 months, who went through the war, will treat them in the language they understand."

The Nigerian president was a military officer in the fight against Igbo separatists who wanted to establish an independent Biafra nation in the country’s bloody civil war. More than 1 million people died in the conflict between 1967 and 1970.