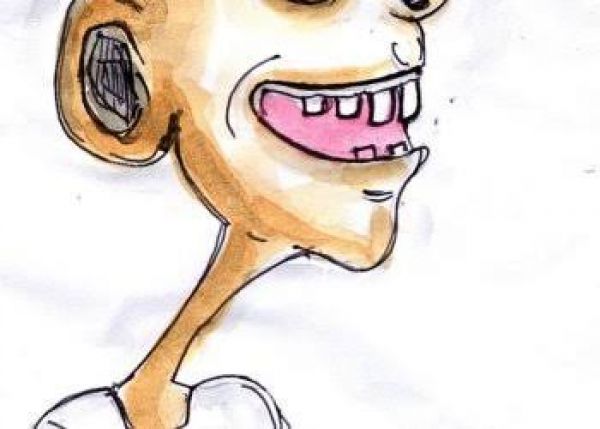 A few hours after the government announced the suspension of Twitter, Baba Lekki shambled in shamelessly and pole-hugging drunk as usual. He was mumbling some imprecations against the authorities. Just before then, some nutters sent a tweet that went viral: “These tweets are banning Twitter using their Twitter handle”.

In reporting the proscription even the correspondent of Aljazeera could not resist a smirk of incredulity. Thereafter, Nigerians took to their Twitter handle to instruct on how to evade the ban by obtaining a VPN that allows you to “tunnel” into another domain.

It was at this point that the rogue contrarian trundled in with pomp and aplomb. Okon was up in arms. “Baba, you dey dia you dey smile. Now, wetin man go dey chop? Gari and yam don vamoose for market. Even dead fish and oporoku no dey again. And dem gobment say dem don ban Tuwota for market” Okon lamented.

“Ah Okon, you are a fool. That one is tilapia “ Baba Lekki jeered.

“Baba you don come with dem Yoruba jibiti, which one be  eregele, no be play with dem Lagos women head tie?” the mad boy noted.

“Ha Okon, your head no correct at all, eree gele, na dangerous play  and a man fit lose him head or him blokos for dat one” the old man jeered.

“Ha as for dat one gobment no get nothing to lose because dem no get head or blokos before before” the mad boy summarized as the crazy old man burst into hilarious singing. It was an old Haruna Ishola classic which boils down to the fact that nobody can knot up water.