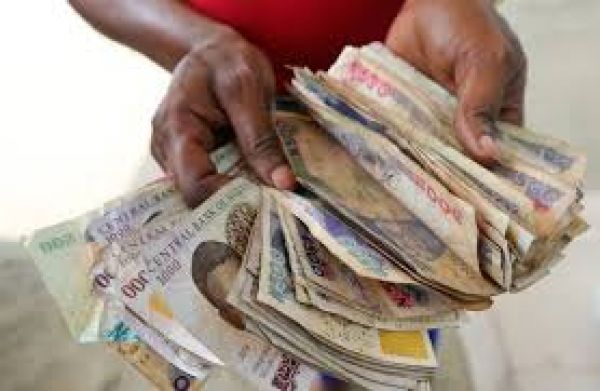 Naira on Friday fell to its lowest level at the parallel market since 2017, crossing the 500th mark two weeks after the Central Bank devalued the currency.

At the unofficial market, data from abokiFX.com showed the domestic currency exchanged for the greenback at N502, a 0.60 decline from N499 it traded on Thursday.

The margin is significant as naira had been at or below N500 for months, when it exchanged hands with the local currency at N500.00 on the dot on November 27 last year.

However, the unit gained slightly against the dollar at the official market, also known as the Investors and Exporters (I&E) window, data posted on the FMDQ Security Exchangewhere forex is officially traded showed.

This occurred as foreign exchange supply skyrocketed substantially by 64.10 per cent, with $230.93 million posted as against $140.76 million recorded in the previous session on Thursday.

The last time the currency hovered around the rate of N410.00 and above was on June 3.

By this, the disparity between the black market and official market rates widened further to N91.25 from N88.1 it stood at the close of business in the previous session on Thursday.

This translates to a margin of 18.20 per cent as of the close of business on Friday.