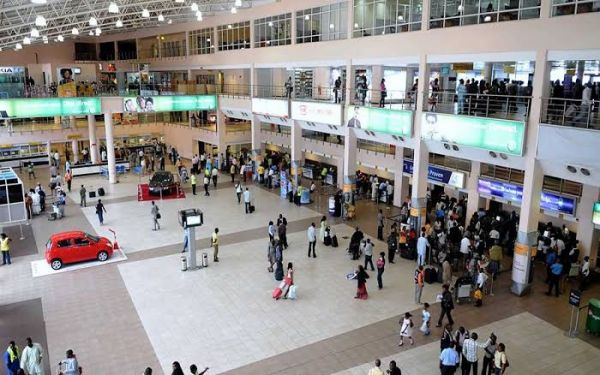 Federal government is seeking to concession four airports for a period of 20-30 years.

Ministry of aviation announced this in a frequently asked questions (FAQ) document released on Wednesday.

A concession is a form of public-private partnership (PPP) where a government-owned asset is being operated and maintained by a private investor for a period of time on terms contained in a contract.

“Infrastructure concessions of this nature come with a significant financial obligation which any responsible concessionaire will no doubt be keen to recoup,” the document read.

“To this end we envisage a minimum of 20 to 30 years for the programme, which may be extended depending on performance and Nigeria’s best interests.

“That said, the duration is not set in stone and will be subject to negotiation and then final approval by the federal executive council.”

The aviation ministry explained that the planned concession would not affect the repayment of the $500 million loan taken from the China Exim Bank for the airports’ terminals.

“China Civil Engineering and Construction Corporation (CCECC) was contracted to deliver a number of infrastructure projects throughout Nigeria in 2013. The Passenger Terminal development works are a small part of this, and the federal government has every intention to service its obligation,” it said.

It also said that the government was starting with the most strategic assets because successful delivery of the concession agreement would give stakeholders the confidence to consider other possibilities in the aviation sector.

In 2016, the federal government had indicated interest in concessioning the Lagos, Abuja, Port Harcourt and Kano airports to increase their capacity and efficiency.

Vice-President Yemi Osinbajo, in 2017, had announced federal executive council’s approval of the concession of Lagos and Abuja airports.