Youth Corps members can be drafted for war - NYSC 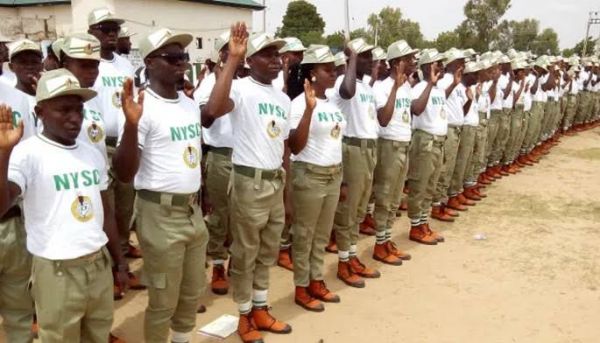 Director-General of National Youth Service Corps, Shuaibu Ibrahim, a brigadier general, says corps members are part of the national defence policy of Nigeria and can be mobilised for war if need be.

Ibrahim said this on Channels Television’s ‘Sunrise Daily’ programme on Wednesday while reacting to moves to scrap the NYSC scheme which is compulsory for all Nigerians who graduate before the age of 30.

The NYSC boss said, “You can imagine within the short three weeks in the orientation camps, the corps members are moulded. They are like soldiers. You see female corps members blowing the army horn, playing with the military band.

“So, if not for the knowledge, where are you going to mobilise such young Nigerians to train them quickly to put in their best for the country?

“So, corps members are on reserve. They are also part of the national defence policy. Parents should teach their children the spirit of patriotism.”

He said the NYSC was concerned about the security of corps members, adding that this was why they had been advised not to move around at night.

Ibrahim said the scheme had been able to foster national unity and cohesion, adding that many corps members had found love in the various orientation camps and married.