Onion traders in the North suspend supply to Southeast 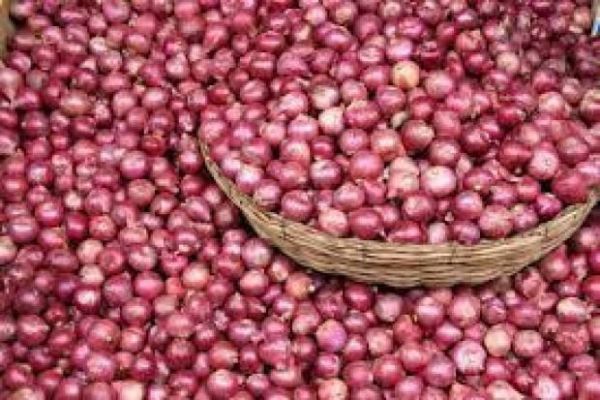 Onion Producers and Marketers Association (OPMAN) yesterday ordered suspension of supply to markets in the South East citing growing insecurity in the region.

It is feared that the decision could result in scarcity and astronomical rise in the cost of the produce should there be no speedy intervention by government.

According to OPMAN’s National President, Aliyu Isah, the group decided to suspend supplies based on the recent hijack of two of their members’ trucks by gunmen suspected to be members of the proscribed Indigenous People of Biafra (IPOB) in Imo State.

Gunmen were believed to have hijacked the trucks and distributed their contents to the public, an act that infuriated the onion producers and marketers given the attendant loss to their business.

The north had earlier this year ordered a food blockade to the south over alleged incessant killings of their members in the south.