Police reveal where, how Ortom’s aide was killed by gunmen 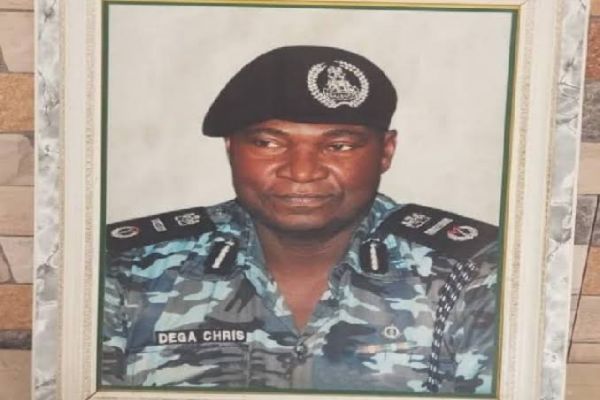 There was palpable tension in Benue State, yesterday, following the assassination of Senior Special Assistant to Governor Samuel Otom, on Security, Christopher Dega, a retired Assistant Inspector General of Police.

Dega, a two times Commissioner of Police in Borno and Edo states, died after he was shot severally in the chest by yet to be identified gunmen, yesterday, in Jos, the Plateau state capital.

The deceased AIG, who hailed from Katsina Ala local government area in Benue state, was, until his gruesome murder, a Senior Special Assistant to Governor Samuel Ortom on Security.

Reacting to the incident, governor Ortom described the Dega’s murder as a huge blow to his administration and the entire state.

Addressing newsmen, yesterday, the governor lamented that the retired AIG was very active even in retirement, saying it was painful that he was gunned down in such a gruesome manner.

“Retired AIG Dega served with me here and this is someone who has retired, but was not tired, and was very active. So, for him to have been murdered in the manner they did, a retired AIG gunned down, is very sad,” Ortom stated.

He decried the increasing spate of insecurity that has bedevilled the North East, North West and North Central, South South, South East, South West, and called on security agencies to find the killers of his aide.

The governor, who sympathised with the family, friends and former colleagues of the deceased, prayed to God to grant him eternal rest.

The state Police Public Relations Officer, Gabriel Ubah, in a statement, yesterday, said: “The Plateau State Police Command, on a sad note, received an ugly report of the death of Christopher Dega.

“From the investigation, so far, it appeared that he was trailed and shot. He arrived Jos from Makurdi on the same date, at about 1930hrs.”

Ubah said thorough investigation was already ongoing, to unravel those behind the killing.