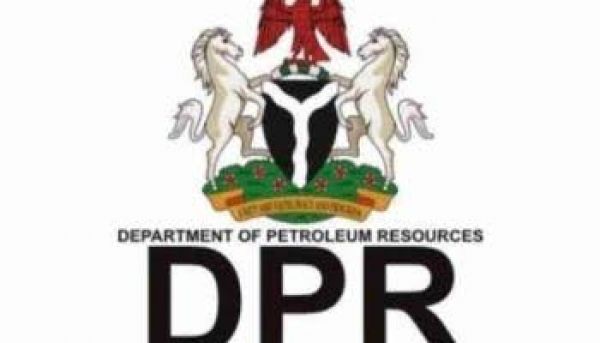 Nigeria has awarded the rights to develop marginal oilfields to 50% of the 161 firms shortlisted after they met all the conditions, the petroleum regulator said on Tuesday.

Nigeria is looking to production from the fields to bolster state finances and increase local participation in the oil sector, which provides the bulk of the country’s foreign exchange.

The award comes a year after the marginal field bid round in 2020 in which 591 companies applied to win 57 oil fields located onshore, swamps and offshore, said Sarki Auwalu, head of the Department of Petroleum Resources (DPR).

Some of the indigenous oil firms include: Shafa Exploration, Matrix Energy and Vhelblerg Exploration.

Oil minister Timipre Sylva said in March the country expected an income of $600 million from the awards and that half the successful firms have paid, with a deadline of April 20 for the rest.

Marginal fields are smaller oil blocks that are typically developed by indigenous companies. The new licensing round, launched last June, is the first marginal field round since 2002.

Of the 24 fields awarded in the last auction in 2002, only 13 are producing. The government revoked the 11 non-producing licences, though there are ongoing legal challenges.

While local companies have become increasingly important to the industry, it remains dominated by international oil majors.