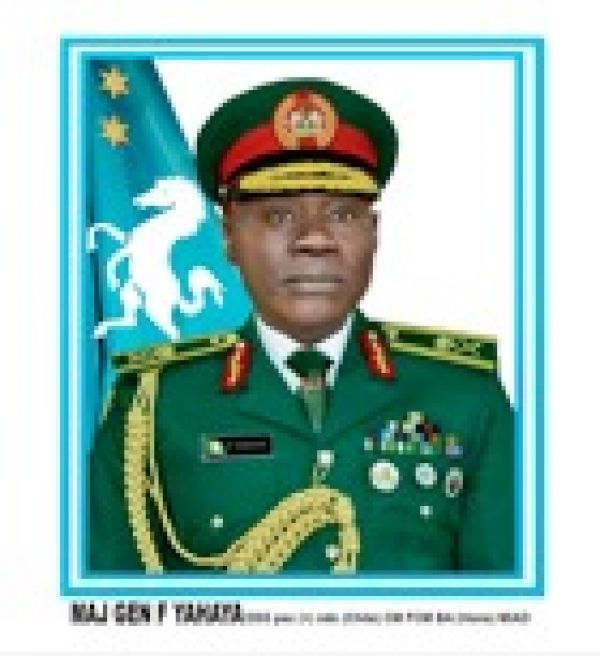 Commander-in-Chief of the Armed Forces of the Federal Republic of Nigeria, President Mohammadu Buhari has appointed Farouk Yahaya, a major general, as the new Chief of Army Staff.

Prior to his appointment, Yahaya was the General Officer Commanding 1 Division of the Nigerian Army and the incumbent Theatre Commander of the Counter Terrorism Counter Insurgency military outfit in the North East, code named Operation HADIN KAI.