Army chief, Ibrahim Attahiru, died in the air mishap along with 10 other officers. Here’s the full list 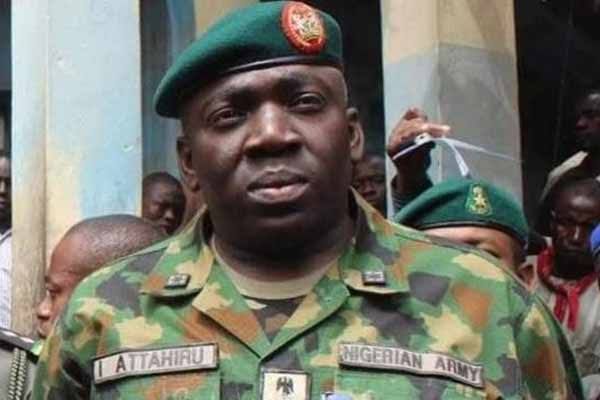 A list of officers who died in the military aircraft crash that occurred in Kaduna on Friday has been released.

The crash, which involved a Nigerian Air Force (NAF) aircraft happened near the Kaduna international airport.

Ibrahim Attahiru, chief of army staff, who was one of the victims, was said to be on his way to Kaduna to attend a passing-out parade for army recruits scheduled for Saturday (today).

The army had said all the 11 officers aboard the ill-fated aircraft died.

The crew members of the aircraft are listed as follows: