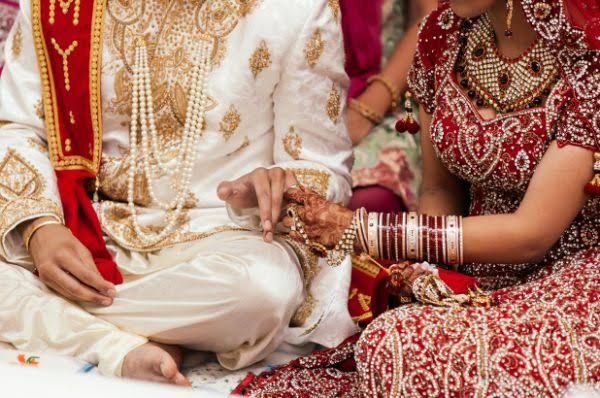 A bride in India recently married a wedding guest after the groom disappeared from the wedding venue.

The Khaleej Times reports that everyone was getting ready for the wedding ceremony, when all of a sudden the groom was nowhere to be found.

Families from both sides began an extensive search for the groom while the bride was visibly upset.

It turns out that the groom did not mysteriously disappear; he had actually planned to run from the wedding, and not get married.

Someone at the wedding suggested that the bride should find another suitable man to be the groom, and that’s exactly what happened.

The Bride’s side of the family ended up picking a gentleman after all involved agreed that they were okay with the new union. After the ceremony, an official complaint was filed with the inspector.

“We have received a complaint in this regard from both the bride and groom sides. While the bride's side has sought suitable action against the groom and his family members, the groom's father, Dharampal, in his complaint, has sought police help to trace his missing son. Investigations are continuing in this regard," Inspector Narwal, Shesh Narain Pandey said.