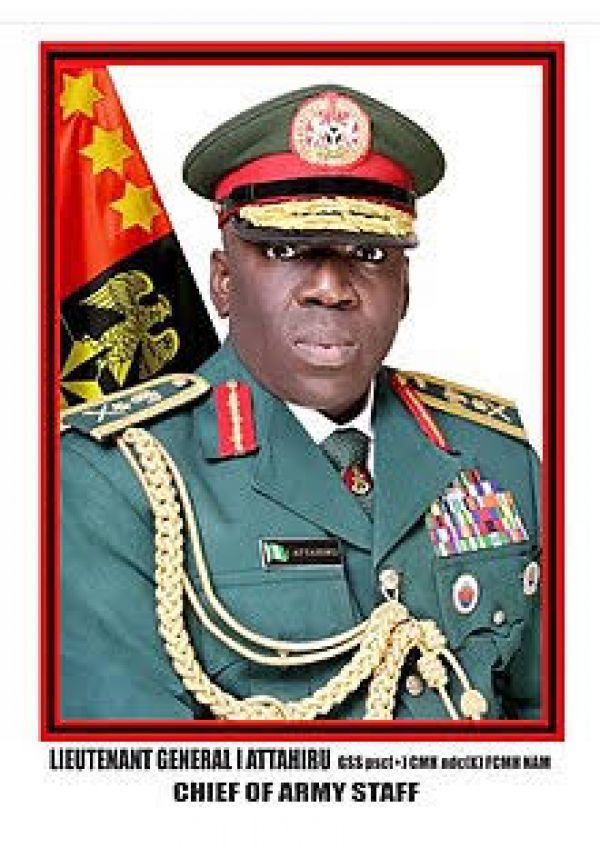 Ibrahim Attahiru, Lt.Gen and Chief of Army Staff, has died in a plane crash.

Details of the incident are still sketchy but a military source said it happened in Kaduna this evening (Friday).

In a statement, the Nigerian Air Force confirmed that there was an accident involving one of its aircraft in Kaduna but did not go into details.

“An air crash involving a @NigAirForce aircraft occurred this evening near the Kaduna International Airport. The immediate cause of the crash is still being ascertained. More details to follow soon,”