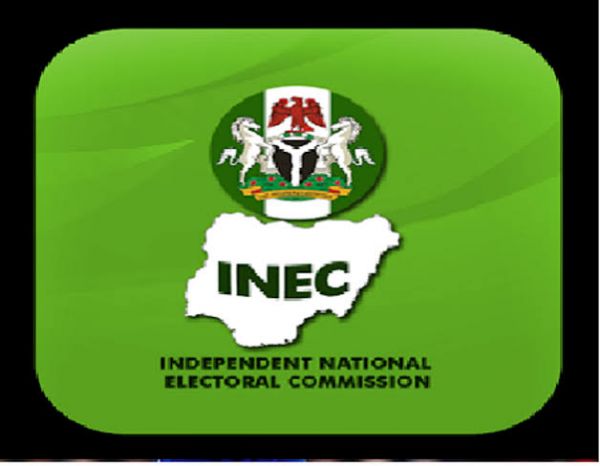 Supreme Court on Friday upheld deregistration of 74 political parties by Independent National Electoral Commission (INEC) for their inability to win any election after the 2019 general polls.

Adamu Jauro, who delivered the judgment of the apex court in a virtual court session on Friday, held that the deregistration of the affected political parties, including National Unity Party (NUP) was in compliance with the extant provisions of the Constitution and Electoral Act. The judgment has to a large extent, sealed the fate of the remaining 73 parties many of whom have their appeals still pending in the Supreme Court and Court of Appeal. The Commission, which had on February 6, 2020, announced deregistration of the 74 political parties, hinged it on their failure to satisfy the requirements of the Fourth Alteration to the Constitutional Electoral Act 2010 (as amended).

“The Commission has determined that eighteen (18) political parties have fulfilled the requirements for an existence based on Section 225A of the 1999 Constitution (as amended) as follows,” INEC Chairman, Mahmood Yakubu, said.

Abuja division of the Federal High Court had in its judgment, affirmed the power of Independent National Electoral Commission to deregister political parties, which failed to comply with the provisions of the law particularly Section 225 A of the 1999 Constitution as amended.  Jauro, in his judgment delivered in the suit filed by National Unity Party, one of the 74 parties deregistered by the INEC in February, affirmed that the constitutional power of the electoral commission and the reasons given by the Commission for deregistration of parties are valid, in conformity with the law, sacrosanct and could not be affected by the fact of anticipated Local government elections by some states, which dates were not fixed, certain or even ascertainable. The court, therefore, held that deregistration of National Unity Party as a political party in Nigeria was lawfully done in exercise of vested constitutional powers of the INEC in accordance with Section 225A of the 1999 Constitution.

The judgment conclusively terminated the legal existence of the party and also all its other rights and obligations. With the ruling, all pending appeals by other deregistered parties are now an academic exercise.

Speaking on the judgment, President of the Inter Party Advisory Council Leonard Nzenwa, hailed the judgment and said the judgment had ended all speculations and this would aid INEC to now focus on critical issues in preparation for delivering credible, free and fair 2023 general election.