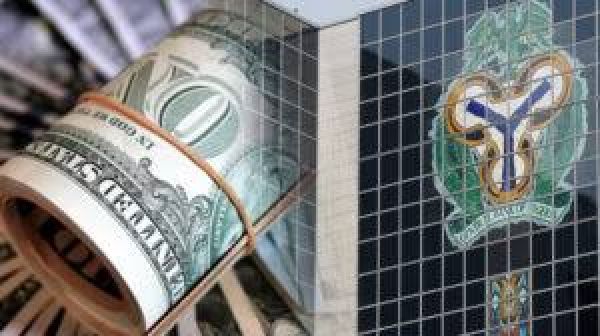 Central Bank of Nigeria has extended indefinitely its ‘Naira 4 dollar scheme’ earlier scheduled to end on May 8, 2021.

It disclosed this on Thursday in a circular to all Deposit Money Banks, International Money Transfer Operators and the general public, titled ‘Re: Introduction of the CBN’s “Naira 4 dollar scheme” for diaspora remittances’.

The circular, signed by A.S. Jibrin for the director, trade and exchange department, reads, “Further to the CBN circular referenced TED/FEM/PUB/FPC/01/003 dated 05 March 2021 on the above subject matter, which was originally scheduled to end on 08 May 2021, we hereby announce the continuation of the scheme until further notice.

“All aspects of the operationalisation of the programme remain the same. Please take note and ensure compliance.”

In March, as part of its reforms to boost the inflow of foreign currency in the country, CBN introduced an incentive of N5 for every $1 of fund remitted to Nigeria through International Money Transfer Organisations in its forex policy.

Deposit Money Banks had continued to woo customers with the CBN’s policy to boost remittances since it was introduced.

While observing that a lot of money was coming from abroad but not going through the government licensed operators, he said it would also ensure that more forex was remitted into the country.