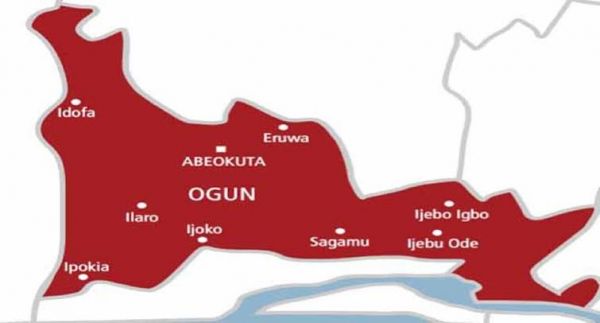 Gunmen suspected to be kidnappers have reportedly shot dead a policeman, abducted an officer and three civilians.

It was gathered that the kidnappers abducted a civil servant working with the ministry of agriculture and a couple who wanted to establish a fish farm in the state on Wednesday evening.

They were abducted at Ibara-Orile in Abeokuta North Local Government Area of the state after killing one of the policemen that served as a guard for the farmers.

A source with the family of one of the victims told our correspondent that the ministry asked the civil servant to accompany the couple who made a request for an agricultural extension expert.

Oyeyemi said the team was ambushed by gunmen through connivance with an insider.

He said the command had been on the matter and would ensure the perpetrators were brought to book and the victims rescued.