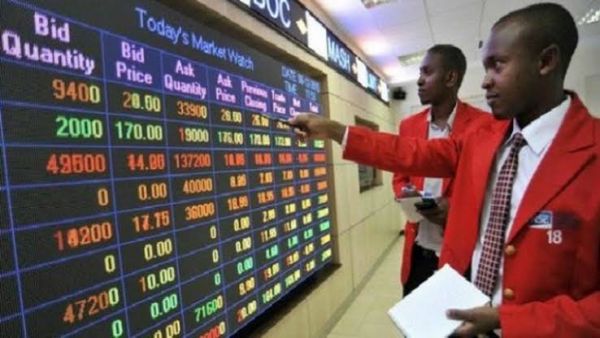 Nigerian stocks posted a further loss Wednesday, depreciating 0.92 per cent in a retreat led by bank stocks just as liquidity worsened by 18 per cent.

Profit-taking in the shares of Zenith, GTBank and Stanbic IBTC accounted most for the decline. Also weighing on performance, the oil and gas index slipped 2.29 per cent to 262.59 points.

A negative market breadth was recorded as 24 losers emerged against 15 gainers.