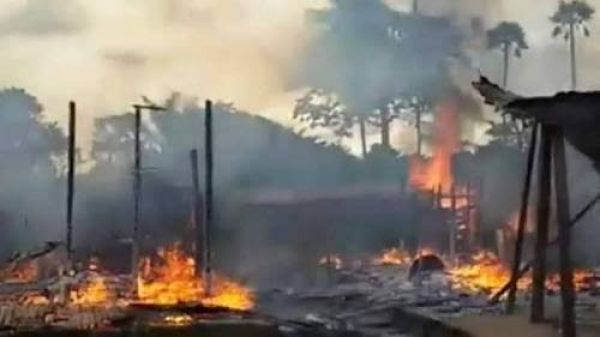 Our correspondent gathered that the latest attacks happened on Sunday evening and in the early hours of Monday.

Witnesses said Monday attack occurred about 5am when the invaders besieged Tse Amgbem community close to Aondoana in Gwer West LGA, and killed 15 people, bringing the number of those killed to 17.

The witnesses also said many others were wounded while several houses were set ablaze.

A villager said more bodies might likely be discovered as more persons have been declared missing after the gun attack.