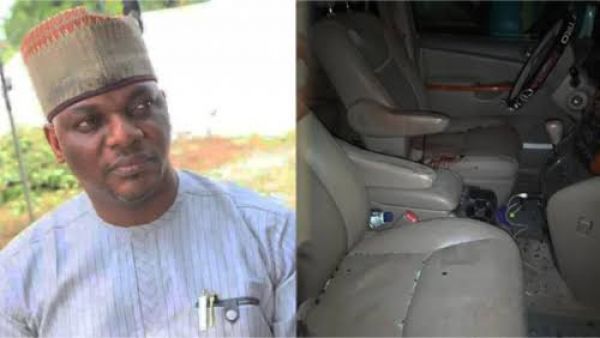 His vehicle was said to have been shot at Eruku, some kilometres to Egbe while returning from Ilorin to Kabba, Kogi state.

Pius Kolawole, chairman of Yagba West LGA, who was with the commissioner at the time of the incident was kidnapped.

He added that the body of the deceased has been deposited at ECWA Hospital, Egbe.

According to him, the state police command has commenced a search for the whereabouts of the LGA chairman.

“The commissioner of police in the state, Ede Ayuba, has deployed personnel to the area to search for and rescue the chairman from his abductors. The command is not resting on its oars to secure his release,” Aya assured.