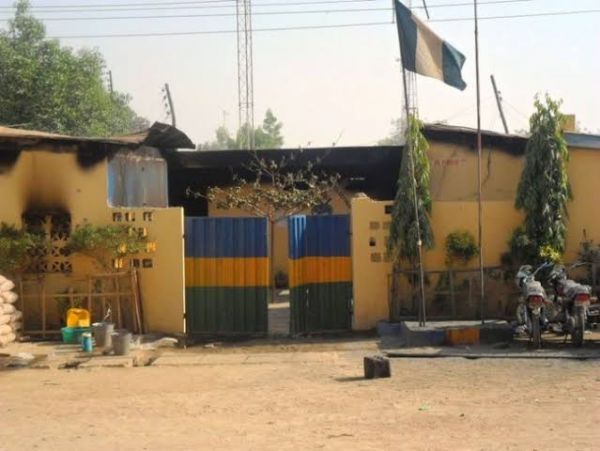 Okoro-Emegha described the attack as ‘worrisome’.

“The police division was attacked yesterday, Saturday; it is very unfortunate and worrisome. I urge the police to step up strategy to deal with the hoodlums,” he said.

Sunday Okafor, an eyewitness and resident in the area said the incident occurred on Saturday night.

“Yes, it happened on Saturday night; the gunmen came and started shooting sporadically; one police officer was shot but we do not know if he is dead.

“The gunmen also destroyed police vehicles and a motorcycle at the division and stole some property,” Okafor alleged.

Efforts by our correspondent to get the police reaction were abortive, as the Ebonyi Police  Command Spokesperson, Loveth Odeh, could not immediately answer her calls or respond to text messages.

Police stations in Nigeria’s south-east and south-south have come under intense attacks of recent from hoodlums.