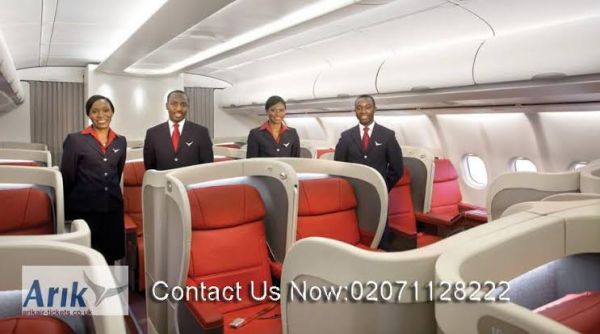 Those flight attendants who greet you while you board a plane aren’t just being friendly, according to a viral video.

Flight attendant Kat Kamalani recently posted a TikTik video explaining what crew members are actually doing while they welcome passengers onboard a plane.

According to Kamalani, those are the moments that flight attendants are sizing up the passengers and looking for people who can help in cases of emergency.

"So when you’re walking on the airplane and you see our happy, smiley face, we’re actually looking you up and down and we are trying to find our ABS and what that is called is our Able-Bodied People, or person," Kalamani says. "So this is people who are going to help us in an emergency."

"So in case of emergency, like a medical emergency, or we are going to land the plane, or there’s a security breach, we know who’s on our plane and who can help us," Kamalani says.

But that’s not all.

"We’re looking for human trafficking," she says. "It happens a lot in the industry and our passengers’ safety is our number one priority, so we’re just looking for things that look off."

Having learned the flight attendants’ secret, a few commenters pointed out that they probably aren’t too impressive to crew members.

"Them looking at me like….. ‘Ok useless,’" one person wrote.

Someone else wrote: "So I’m pointless on a plane."

Another commenter said that if they were a flight attendant, they would keep an eye out for other things.

"I’d be looking for the cute guys," the person wrote.

Ann Schmidt is a Lifestyle reporter for Fox News.