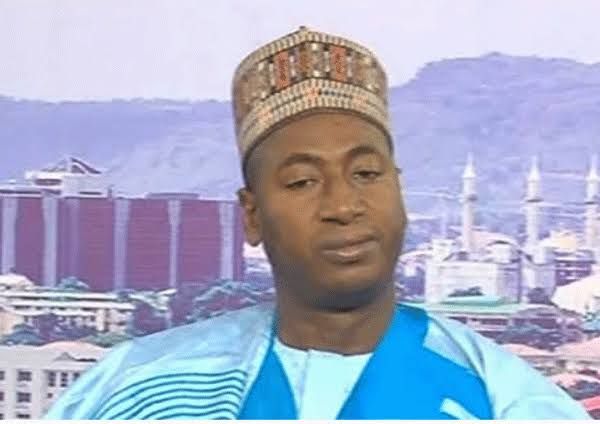 One of the umbrella bodies of herdsmen in Nigeria, the Miyetti Allah Kautal Hore, has urged security agencies to deal with “terrorists killing” Fulani herders in the South-East.

Spokesman for the group, Saleh Alhassan, spoke on Thursday in an exclusive interview withThe PUNCH.

He was reacting to the killing of one of the commanders of Indigenous People of Biafra gunned down by security operatives last Saturday.

The PUNCH had earlier reported that police operatives and their counterparts from the Nigerian Army and Department of State Services killed an IPOB leader, one Commander Ikonso and six other militia members in Imo State.

The IPOB men, who were members of the secessionist group’s security arm, the Eastern Security Network, were killed during an early morning raid on their hideout at Awomama village, Oru East Local Government Area of the state last week.

IPOB has since threatened “madness”, saying the Imo State Governor, Hope Uzodinma, will “pay dearly” for the killing of its commander.

But speaking with The PUNCH on Thursday, the Miyetti Allah spokesman lauded the security agencies, adding that they should “intensify efforts” in dealing with all terrorist elements in the country.

He said, “The security agencies should intensify efforts in dealing with all those terrorists killing Fulani herders, burning police stations, prisons and destroying institutions in the South-East.”

Alhassan said at least 50 herders have been killed in the South-East in the last one month, adding that his group would avenge the death of those members.

He said, “So far, more than 50 herders have been killed in the South-East in the last one month, we have the record and the Igbo terrorists led by Nnamdi Kanu will pay for everybody they killed.

“It is unfortunate that they have forgotten history, how we saved a lot of Igbos in the North during the Civil War but now they are killing our people. They are making a grievous mistake. We will take necessary steps both legal and cultural steps to avenge the killings of our members.”

The regime of President Muhammadu Buhari outlawed IPOB in September 2017 and declared that activities of the group constituted an act of terrorism and illegality.

There have been calls from some quarters that the President should also declare criminal elements amongst herders of Fulani ethnic stock as terrorists but the Buhari regime has snubbed such calls.