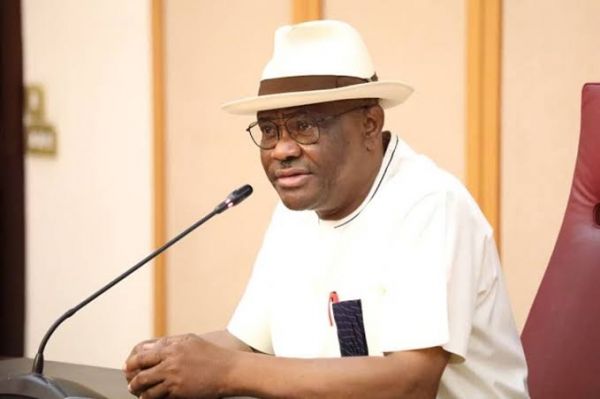 In a move to curb further attacks on security agents in the state, Governor Nyesom Wike has imposed night curfew in all the 23 local government areas of Rivers.

Human and vehicular movement is prohibited in any part of the state from 10 p.m. to 6 a.m. from April 29 “until further notice”, Wike said in a state-wide broadcast on Thursday.

Rivers appears to be the first state to impose a state-wide curfew since the beginning of the attack on security agents, including Nigerian soldiers, in several states in the country’s South-east and South-south regions.

In one of the deadliest attacks so far in the state, eight security officials, including two police officers, were killed on Sunday along the Omagwa/Isiokpo/Elele Owerri Road in Rivers.

Four soldiers, attached to an oil company, Starling Global Ltd, were also shot dead by unknown gunmen on Sunday in a local hotel in a community in Rivers State.

The killings prompted the administration to ban people from entering or leaving the state at night, as a proactive measure to check further attacks.

“The State Security Council has, today, after exhaustive deliberation, decided and advised that a statewide curfew on human and vehicular movements be imposed as part of additional measures to prevent the faceless criminals from unleashing their deadly actions,” Wike said in his Thursday broadcast.

“We wish to repeat that in taking these and other drastic measures at this time, our singular intention is to secure our State and guarantee the protection of lives and property.

“While therefore calling for continued understanding, we again advise everyone to be vigilant and promptly report every suspicious movement in your neighbourhood to the security agencies for immediate actions,” the governor added.

Governors in the Southeast and Southsouth have been struggling to contend with the killings and the general insecurity in the regions.