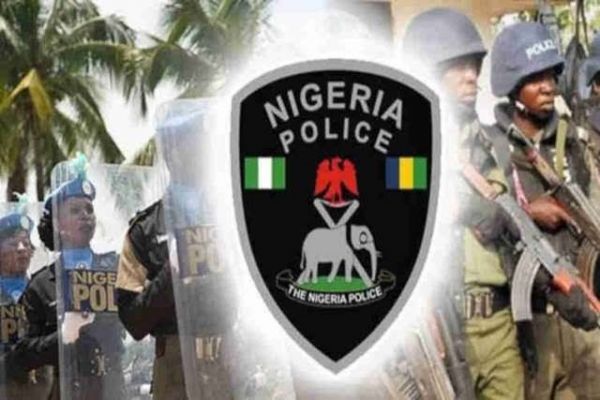 Akwa Ibom Police Command has confirmed the killing of two of their men by gunmen in the state.

They were reportedly gunned down at a checkpoint on Tuesday at Urua Inyang, headquarters of Ika Local Government Area of the state.

The gunmen, who came on several motorcycles, opened fire on the policemen forcing some of them to flee.

The hoodlums then took away police rifles and burnt their van.

“We are in Ika, trying to gather more facts about the incident,” Macdon said, adding that he would be in a better position to give details after the visit.”

He said the commissioner of police and the entire police community were saddened by the several attacks on security operatives in the last few months.

The latest killing brings to five policemen killed in the line of duty in Akwa Ibom by gunmen while four others are missing in the recent times.

Only last month, three policemen, including a chief superintendent, were killed in Essien Udim Local Government Area. The incident prompted a joint military operation which invaded the affected communities with a view to flush out the hoodlums.

It was gathered that the gunmen stormed the police station in the early hours of yesterday, overpowered policemen on duty before setting parts of the station on fire.

The bandits also burnt exhibit motorcycles and cars at the station.

It could not be confirmed if arms and ammunition were carted away by the bandits.

Information about the incident was still sketchy as at the time of this report. It was however gathered that no life was lost during the attack.