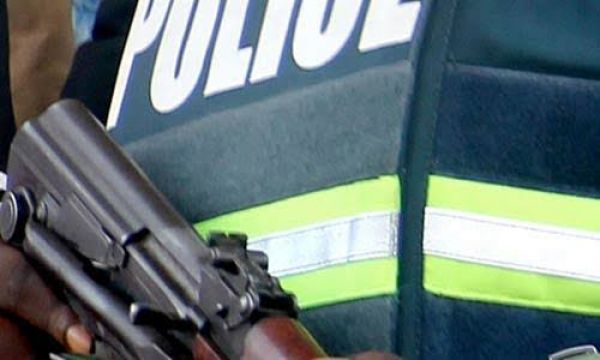 A divisional police officer and eight other officers on Sunday lost their lives in Sakaba Local Government Area of Kebbi State while repelling an attack by bandits.

Two vigilante members were also killed by the bandits in the incident.

Abubakar said the bandits launched the attack at Makuku and surrounding villages in Sakaba council area.

“Upon arrival in the area, the police engaged the criminals in a fire fight. Unfortunately, the DPO and eight of his men and two vigilante members paid the supreme call defending their fatherland,” Abubakar said.

The police spokesperson said details of the attack were still sketchy on Monday, so he could not say if there were causalities among the locals.

Sakaba Local Government Area had witnessed recent attacks by bandits in Kunduru, Bajida and Rafin Gora where the gunmen reportedly rustled many livestock.