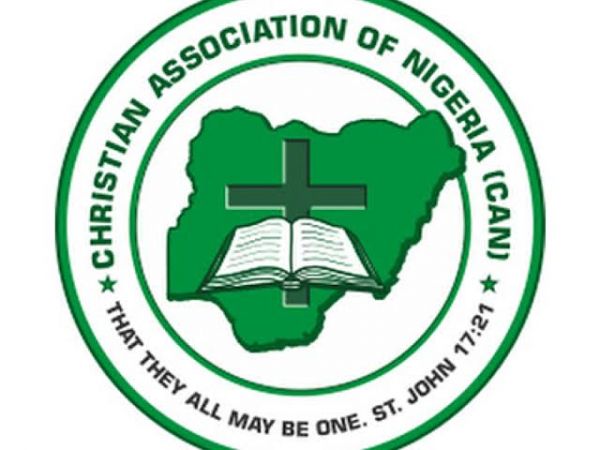 A medical doctor was said to have been killed in the attack, while five persons were abducted.

An eyewitness, Jacob Bala, said the bandits stormed the church at about 9am on Sunday when church service was going on and opened fire on the worshippers.

According to him, the bandits were “many” and rode on motorcycles while bearing “sophisticated arms”.

Bala said his uncle, Zakariya Dogonyaro, a staff of Kaduna ministry of health, was shot dead by the bandits.

He added that five other people, including three of his relatives, were abducted by the gunmen.

“Church service was going on when gunmen just came and surrounded the church and started shooting. The came at about 9am. They were many and they were riding on motorcycles. They started shooting indiscriminately as we scampered for safety,” Bala said.

“My uncle, Zakariya Dogonyaro, was killed instantly. He works with the Kaduna state ministry of health. They shot him and he died on the spot.

“They kidnapped five people, including my late brother’s wife, my step mother, my elder brother’s daughter and two other people.”

Mohammad Jalige, spokesman of Kaduna state police command, did not respond to telephone calls when contacted.

Samuel Aruwan, Kaduna commissioner for internal security and home affairs, confirmed the attack in a statement, but said security reports noted that four persons were abducted.

Kaduna has come under intense attacks by bandits in recent times, despite efforts by security agencies to contain the situation.

Gunmen have invaded communities and schools, killing people and abducting others.

Three of the abducted students were later found dead.

A General Hospital in Idon, Kajuru LGA, was also attacked by gunmen on Thursday and two nurses working in the hospital were abducted.

On March 11, bandits broke into the Federal School of Forestry Mechanisation, Afaka, Kaduna, and abducted 39 students.

Some parents of the abducted students had claimed that N17 million was paid for the release of all the students, but that the bandits later changed their minds and released only 10 of the students — others are still in captivity.

Meanwhile, Nasir el-Rufai, governor of Kaduna, has condemned the activities of bandits, insisting that they are criminals undermining the sovereignty of Nigeria and deserve to be completely eliminated.