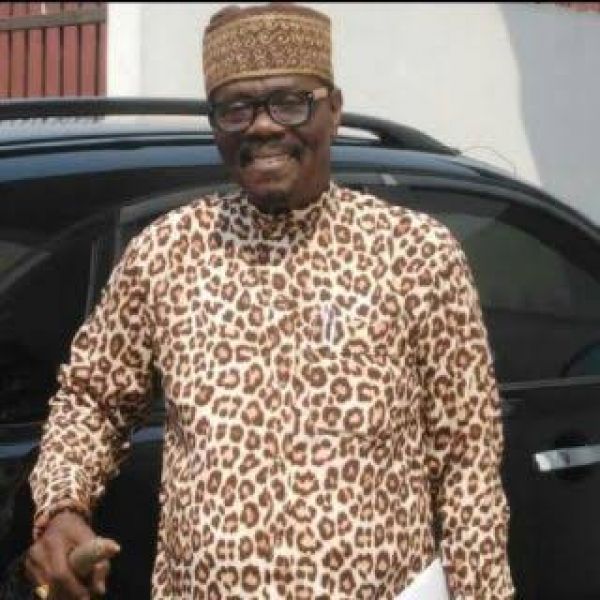 One wonders when the so-called Nigerian leaders, in agbada, in babanriga, in wrapper, in uniforms and in other assorted costumes will learn to be honest with themselves and with the people at large.

It's irritating,  provocative, and insulting to our collective sensibilities and sensitivity to have them parading the land in photo-ups talking about peace.

Even school children that are being daily bullied and assaulted by their colleagues know that there can never be peace in such educational institutions.

It is elementary politics that there can never be peace without justice and equity.

Rather than gather to mouth peace, people should work to remove impediments to peace.

When the country's president announced to the world in Cairo that the Fulani from all over Africa can troop to Nigeria without due process, didn't it occur to people now searching for ellusive peace that such abrogation of our borders was an open invitation to anarchy and destabilization?

Did any of the peace canvassers say a word in condemnation?

When over 99% of the entire country demanded state and local police establishments to curb banditry and allied criminalities and a very pigheaded minority blocked the imperative of state police, did the peace canvassers insist?

Why do we enjoy living the life of the Ostrich and embrace life in denial?

When a member of the union keeps bragging and boasting that they are a law unto themselves and that the entire country is theirs to bedraggle, did the emergency peace canvassers say a word in condemnation?

Stop marauders terrorising people all over the country today,

Stop the provocative unprecedented nepotism and pocketing the entire Security apparatus of the country, peace will return to the land.

Stop deceiving the people. We all know where the shoe pinches. It doesn't require a Conference.