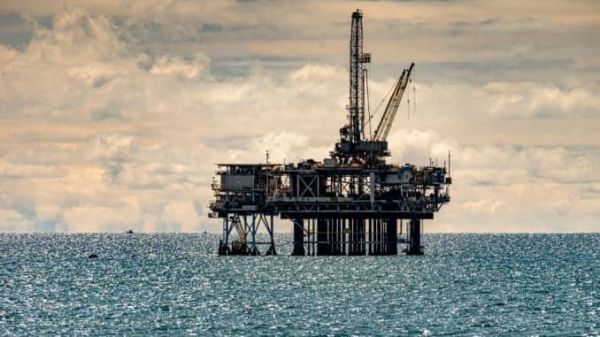 Federal government has sweetened the terms of a sweeping oil reform bill in a bid to attract much-needed investment to its oil industry, four people closely involved with the legislation said and a letter from oil companies, seen by Reuters, showed.

The proposed changes signal a shift by Africa’s largest oil producer and show the impact of an increasingly competitive environment in the energy business after 2020’s global oil price collapse and an expected shift to renewables.

Nigeria in 2019 had fast-tracked a law to boost its take of offshore oil revenue, a move industry experts said at the time could put billions of dollars of offshore oil investments at risk.

Now Nigeria has changed its stance in an attempt to balance its immediate revenue demands with the need to lock-in long-term investment for its oil industry.

The reform bill has been in the works for two decades, but the contentious nature of changes to Nigeria’s oil sector, which provides 90% of foreign exchange and nearly half the national budget, have scuppered previous versions.

In January, a fist fight broke out between local community leaders during one of the public hearings on the bill.

But with political alignment between President Muhammadu Buhari and the National Assembly, the measure is expected to pass this year, though likely not before late May, the people said.

Key changes to the bill would lower the royalties for new production from deepwater oilfields to 5% from 7.5% and boost the production level that triggers higher royalties from 15,000 barrels per day (bpd) to 50,000 bpd.

For onshore and shallow water oilfields, it would reduce the hydrocarbon tax to 30% for converted leases, down from 42.5% in the original bill.

The changes would also guarantee that state oil company NNPC’s assets and liabilities would transfer to a limited liability corporation. This will help oil companies to collect money owed by NNPC.

In the letter seen by Reuters, oil industry executives pushed for more changes, particularly around gas development and “fiscal term stability” which provides assurance that there will not be any unexpected changes in the royalties and tax regime.

The executives said that “terms are not sufficiently competitive to stimulate the desired new investments.”

Oil companies have noted that Nigeria got just 4% of the $70 billion invested in sanctioned projects in Africa between 2015 and 2019.

Gail Anderson, research director with consultancy Wood Mackenzie, said of the changes to the bill: “It shows that (the government) listened. They recognise the need to attract investment, not just in the Nigerian context but globally in the energy transition,” Anderson said.

“The competition is going to be more intense, and this is a move in the right direction to attain and attract investment.”

But Anderson also said that not all the gas terms in the bill were good enough to spur development, which Nigeria has said it wants for its “decade of gas.”

Buhari originally sent the bill to the National Assembly in September. The legislative body has held two public hearings, but there have been a series of private consultations with stakeholders, including oil companies and community leaders that culminated in dozens of amendments.

Legislators worked over the Easter holidays to consider the amendments, which the executive submitted in March.

One proposed change, which would have instituted a mandatory review of fiscal terms every seven years, was removed after a backlash from companies concerned about stability of terms for projects with decades-long investment cycles.