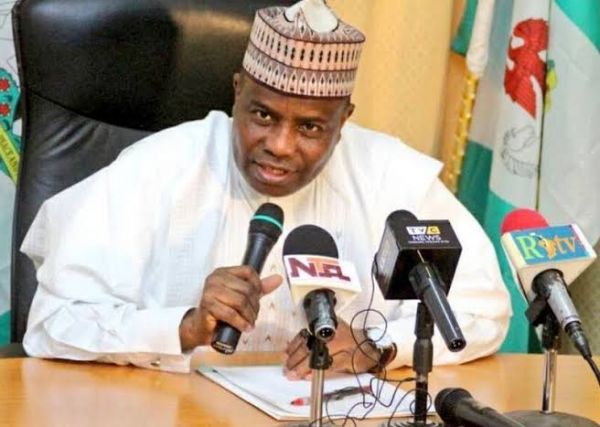 No fewer than nine persons were killed with many injured at Rarah village of Rabbah Local Government in Sokoto State, after armed bandits attacked the community.

The incident which occured on Thursday also left many injured while the assailants rustled about 500 cows.

It stated that the Governor alongside heads of security agencies in the state had condoled with people and relatives of the victims.

“Governor Aminu Tambuwal today condoled with the people of Rarah town of Rabah LGA over the recent killing of nine people by bandits, others were injured and over 500 cattles were rustled.

While assuring them of his administration commitment to the security of life and property, Tambuwal urged them to cooperate with security operatives through provision of timely information for prompt response.”