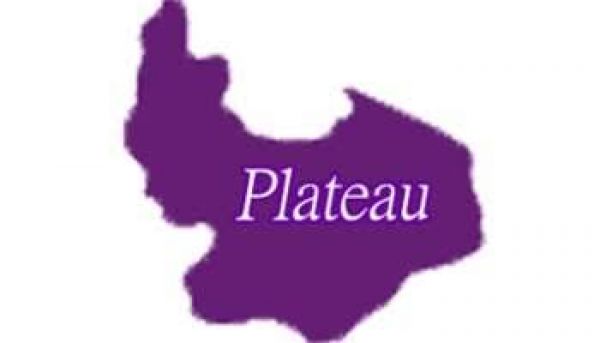 The attack occurred at the time villagers returned from their day’s businesses and were preparing to retire for the night when sporadic gunshots jolted them.

Before the incident, there were rumours being circulated that the villagers may be attacked any moment but it was unclear if security agencies acted on the information.

Wereng has consistently been under attack in over a decade now and all appeals for the dastardly act to end have been rebuffed by the attackers.

Although Operation Safe Haven on peace mission in the State did not confirm the incident at the time of this report because the spokesman, Ibrahim Shittu, could not be reached as calls put across to his known mobile line did not connect but the Police and the Management Committee Chairman of the Local Government Area, Mafeng Gwallson did.

Police spokesman, Gabriel Ubah said the Command was aware of the unfortunate attack at a beer parlour in Wereng village of Riyom LGA where six persons lost their lives.

“The Commissioner of Police condemned the incident, directed the Area Commander to relocate to the area and more personnel were deployed to ensure that normalcy is restored.

“Meanwhile investigation is on to unravel the circumstances that led to the attack and bring the perpetrators to book.”