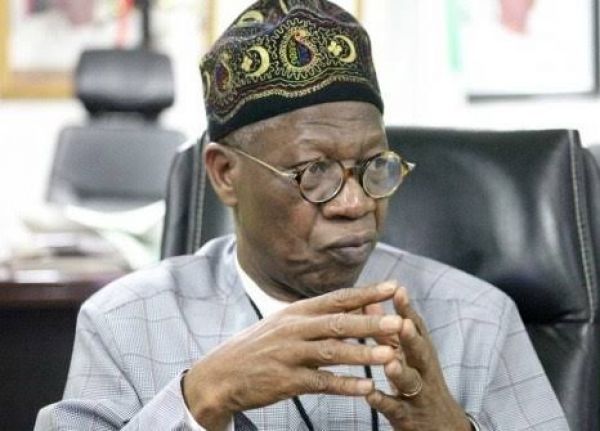 The social media giant on Monday said it would set up its first office on the continent in neighbouring Ghana, as the company seeks to make inroads in some of the world’s fastest-growing markets.

Nigeria, Africa’s biggest economy, has a thriving technology sector that has attracted international investors but faces numerous security challenges including a decade-long Islamist insurgency in the northeast, mass abductions from schools in the northwest and piracy in the Gulf of Guinea.

“This is what you get when you de-market your own country,” Information Minister Lai Mohammed told reporters, in a video posted on Twitter by his ministry, when asked about Twitter’s decision.

“Nigerian journalists were...painting Nigeria as a hell where nobody should live,” he said of coverage of the protests in which Twitter users coalesced behind the #EndSARS hashtag in reference to the widely feared Special Anti-Robbery Squad that was disbanded after abuse allegations surfaced. “The natural expectation would have been for Nigeria to be the hub for Twitter in this part of Africa,” said Mohammed.

In the weeks before the shootings, protesters used social media to organise, raise money and share what they said was proof of police harassment. Twitter's CEO, Jack Dorsey, tweeted here to encourage his followers to contribute to the protests using bitcoin.

Mohammed, days after the circulation of images, video and an Instagram live feed of the incident, said “some form of regulation” could be imposed on social media to combat “fake news”.

Twitter described Ghana as “a champion for democracy” and “a supporter of free speech, online freedom, and the Open Internet”.