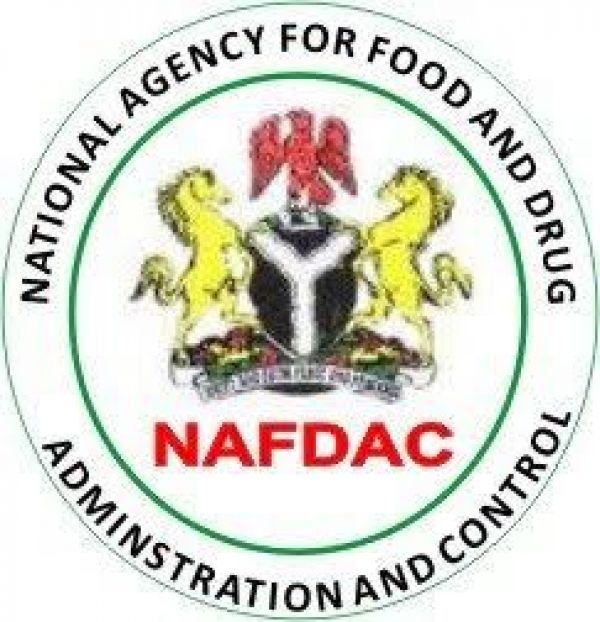 Health workers at National Agency for Food and Drugs Administration and Control (NAFDAC), on Thursday, embarked on a seven-day warning strike.

The workers are members of the Medical and Health Workers Union.

Isua said the union is demanding payment of promotion arrears for 2018 and 2019 promotions owed its members; amongst other pending issues.

“More worrisome is that 2020 promoted staff will soon (also) join the queue. This request has lingered for too long hence the strike action,” he said.

In a statement obtained by this newspaper, the union said it is demanding the upward review of job specific allowance in line with minimum wage.

According to the union, every allowance increases correspondingly with salary increase but unfortunately, this has not been so about the Job Specific Allowance.

It also said the agency’s management hides under Covid-19 to avoid training of staff, even though training has resumed in other MDA’s.

“The Union demands immediate resumption of training for their members.

“The Union is alarmed at the rate at which financial claims by staff are delayed without reasons given for non-payment not even to communicate the affected staff,” It said.

“The Union particularly frowns at the poor conditions of staff buses used by staff and in some cases, some routes where staff live do not have buses. It is worthy of note, to state here that NAFDAC Management is more concerned with procurement of Hilux Vehicles, as the Management recently purchased well over 50 Hilux Vehicles.”

The union also laments the discriminatory payment of Covid-19 allowance by percentage as used by NAFDAC and or the non-payment of some staff.

The management of NAFDAC was yet to react to the strike at the time of this report.