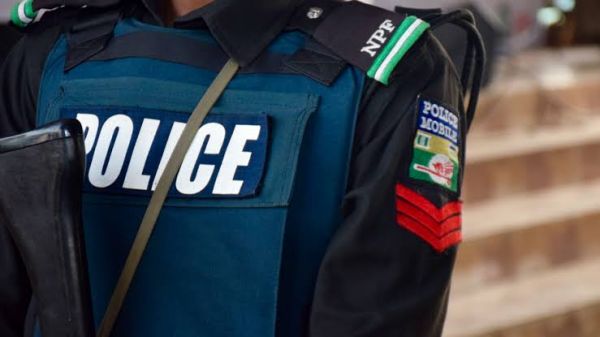 Police in Ebonyi State, Nigeria’s South-east, have confirmed the killing of three of their operatives by gunmen in Abakaliki, the state capital.

Police spokesperson, Loveth Odah, told reporters on Thursday that the officers were shot dead at a checkpoint on Onuebonyi/Nwezenyi Road, Abakaliki on Wednesday night.

Odah, a deputy superintendent of police, said the assailants, who pretended to be holding a burial rite, drove round the area in a tricycle before opening fire on the police officer.

“Right now, investigation is ongoing and we are committed to bringing the perpetrators to book,” she said.

The police spokesperson appealed to the public to support the fight against crime by providing useful information to the police and other security agencies in the state.

Personnel of the Nigeria Police Force have come under serious attacks by gunmen in recent times in some parts of the south-east region.

Ebonyi, like other states in the South-east, has witnessed an increase in attacks on police officers and police facilities.

The gunmen, as it has always been the case in such an attack, stole two rifles from the station.

In October, last year, some hoodlums attacked a police station in Abakaliki, shot a police inspector and then savagely cut off his manhood, before they took off with his rifle.

Hours after, the hoodlums regrouped, re-invaded the station and set it ablaze, including several vehicles parked as exhibits at the station’s premises.

The spate of attacks on security officials in the South-east, which has complicated the security challenges in the region, prompted the five states in the region to convene a security summit recently where they all agreed to set up a joint security outfit.