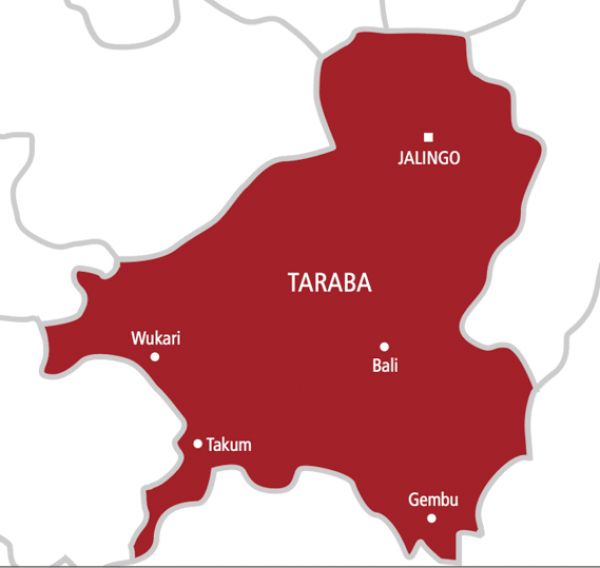 The attackers allegedly killed two women and an elderly man.

Prior to the incident was the gruesome murder of three farmers in the council as they were preparing the soil for the farming season.

The militiamen, it was gathered took the community unawares, injured several persons with their sporadic gunshots.

Security operatives were reportedly out of sight throughout the operation that lasted over 30 minutes.

A local source who spoke with our correspondent said the situation, if not urgently addressed, might lead to more tension.

Another source, who claimed that his mother and younger brother were victims of the attack, disclosed that the attackers arrived in the community about 2 a.m. on motorcycles.

The town, which had suffered more than 20 attacks from the militia, at press time, was calling on the authorities to deploy more security personnel to the area to restore peace.

Confirming the report, Chairman of Wukari Local Council, Daniel Adi, urged residents of Rafinkada and Wukari at large to remain calm, as efforts to track down the perpetrators were in top gear.

“We heard that Rafinkada village was attacked,” Police Public Relations Officer (PPRO), David Misal, said, adding that the command, in collaboration with the Benue government would leave no stone unturned in bringing the perpetrators to book.