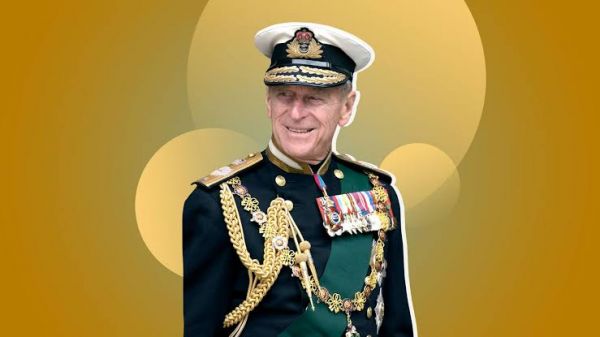 The now deceased Duke of Edinburgh felt Meghan and Harry's Oprah interview was a mistake. But not for the reason you might think.

Prince Philip, who recently passed away at the age of 99, was less impressed: He called the decision to do the interview "madness," and felt "no good would come from it."

Who is right? As with most things, unless you're directly involved, it really doesn't matter.

But if you're a leader, the reason why Prince Philip felt the interview was a mistake does matter.

But that understanding didn't extend to granting interviews about their personal lives.

According to Gyles Brandreth:

What [worried] him was the couple's preoccupation with their own problems and their willingness to talk about them in public. [He said:]

"Remember that the attention comes because of the position you are privileged to hold, not because of who you are. [my emphasis]

"If you think it's all about you, you'll never be happy."

Again, whether or not Meghan and Harry should have done the interview isn't the question.

Because there's a larger lesson for you at play.

Emotional intelligence and the responsibility of leadership.

Some in the royal family were born into their roles. Others, like Philip, married in.

And on it goes.

Each holds a position.

Just like you, each is a person, because people hold positions -- and how they perform in those positions certainly matters -- but ultimately, the position matters more. The position confers the authority. The responsibility. The duty to serve.

Because it's not about you. It's about your people.

Like the classic line bosses use to open the conversation when they fire someone: "This is really hard for me." Or, "This is the most difficult thing about this job." Share how difficult the situation is for you and the employee naturally thinks, "You think it's hard for you? It's a lot harder for me."

The obligation inherent in a leadership position is to serve the people who report to you. Your feelings, while absolutely real, should be irrelevant to them. Your doubts, your insecurities, your complaints...to your employees, they should go unstated.

As Inc. colleague Justin Bariso writes, emotional intelligence is the ability to understand and manage emotions in order to reach a goal -- yours, and those of other people.

If you're unsure about a decision, then by all means seek input. If you're happy or upset about an outcome, don't be afraid to show a little emotion.

Otherwise, keep the focus on the people you lead.

When you hold a position, your job is to serve.

Not to be served.