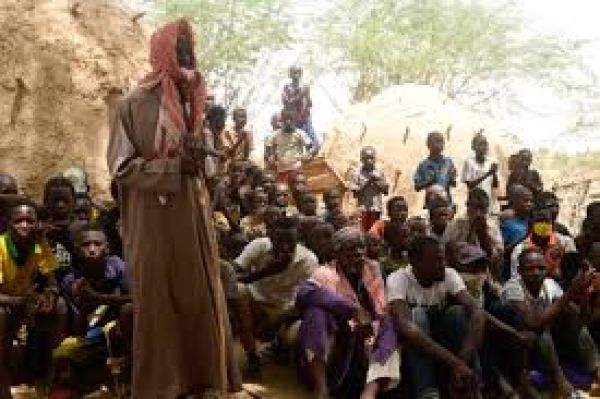 Five men of a vigilante group have been killed, with scores injured during an attack on a local market and some communities in the Shiroro Local Government Area of Niger State on Monday.

It was learnt that one of the attacks happened at Bassa community while commercial activities were going on at the community market.

Also, communities such as Beri, Beri-Kago, Gatawi, Kini, Bmada and other adjoining villages in Manta District of the council were attacked.

He said, “This morning again, they stormed a number of communities in Gurmana District of same Shiroro local government area and unleashed havoc on unsuspecting victims.

“The attacks being carried out by heartless terrorists heavily armed with sophisticated weapons on communities in the Shiroro LGA, Niger State, have become sad realities which inhabitants of the local government have been compelled to experience on daily basis.

“Five members of local vigilante group were gunned down while many people sustained gunshot injuries. Others were kidnapped and taken away.”

The state police public relations officer, Wasiu Abiodun, could not be reached at the time of filing this report.