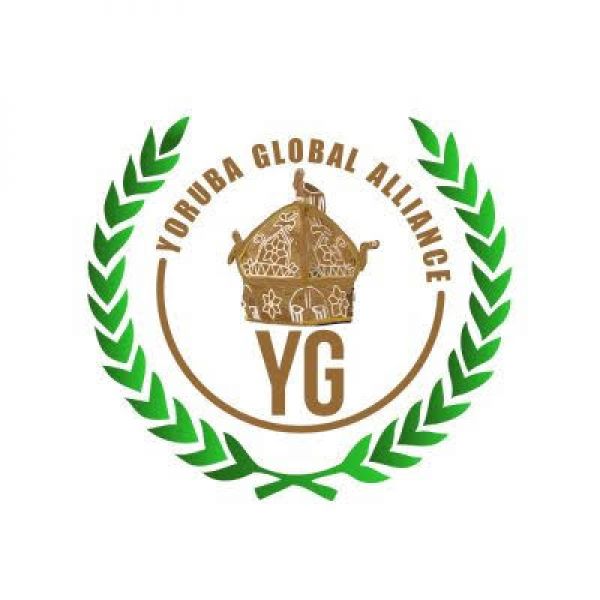 He is acting in accordance with the Self Determination clause in the United Nations Charter.

He has come to fill a void created by those charged with the responsibility of defending their people in the face of both internal and external aggression.

Seriously saddened by the unmitigated and ceaseless assaults on the Yoruba nation, Igboho was provoked to take the battle to the doorsteps of the marauders.

Adeyemo did not exceed the frontiers of the Ancestral Land of his forefathers. What he was determined to do was to guard his people, men, women and children against unprovoked attacks ruthlessly and brutishly unleashed on them and to ensure that a conducive atmosphere existed for his people to carry out their legitimate businesses without series of indignities they were notoriously subjected to.

Adeyemo's primary concern, like that of other like-minded freedom fighters, is the security of his people, a commitment which he considers non-negotiable.

Igboho never went out of his way to attack anybody outside of the Yoruba nation.

He does not issue terrorist threats to fellow  Nigerians  on regular basis like the pampered "angels of Officialdom".

Adeyemo is not a threat to any government or any institutions in Nigeria.

All his actions are in the self-defense of his people. He should therefore not be demonized.

Yoruba Global Alliance advises the Nigeria Police and other Agencies that may be so inclined, to direct their searchlight to areas and people who daily claim responsibilities for heinous crimes choking the corporate existence of Nigeria.

Nothing should happen to Adeyemo who, to all intents and purposes, is merely answering to the cries of his people.