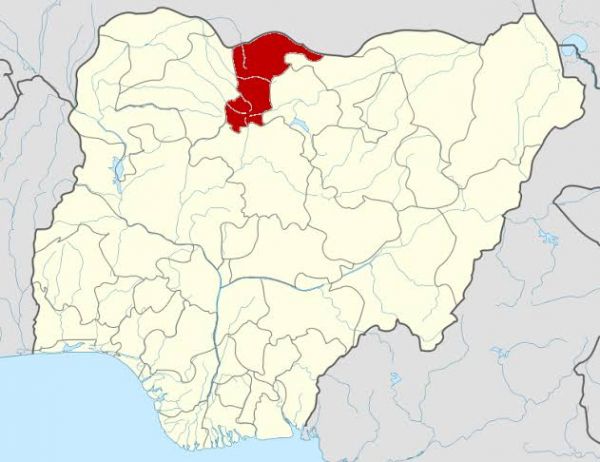 The gunmen reportedly stormed the village on Saturday night and started shooting.

Although details surrounding the incident were still sketchy, it was learnt on Sunday that the gunmen stormed the village when residents were about retiring to bed.

It could also not be ascertained whether the gunmen looted items after killing the four victims.

A resident said, “The four victims were buried according to Islamic rites today (Sunday).

The reaction of the spokesman for the Katsina State Police Command, Gambo Isah, is still being awaited.