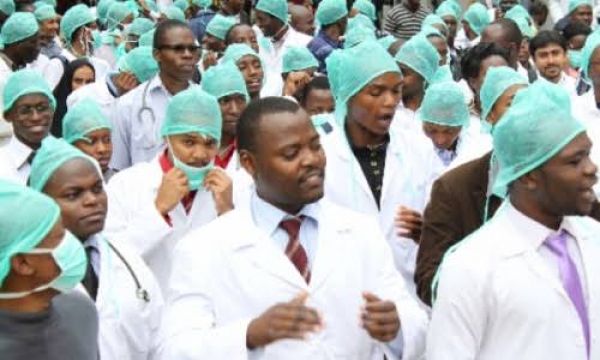 National Association of Resident Doctors (NARD) has suspended its ongoing strike for an initial period of four weeks.

“The strike has been suspended for four weeks and isolation centres resume 8 a.m. on Sunday and others on Monday,” he said.

The doctors commenced an indefinite strike on April 1 after a meeting with a government delegation on March 31 ended in a deadlock.

Minister of labour, Chris Ngige, later threatened the doctors with the ‘no work, no pay’ rule, a day after the strike commenced.

Unperturbed, the doctors continued with their strike, leaving only few doctors to attend to emergency situations.

Resident doctors, who are undergoing training to become consultants, make up a large percentage of doctors in Nigeria’s tertiary hospitals.

Some of the demands of the doctors include payment of outstanding salaries and allowances and an increase in hazard allowance.