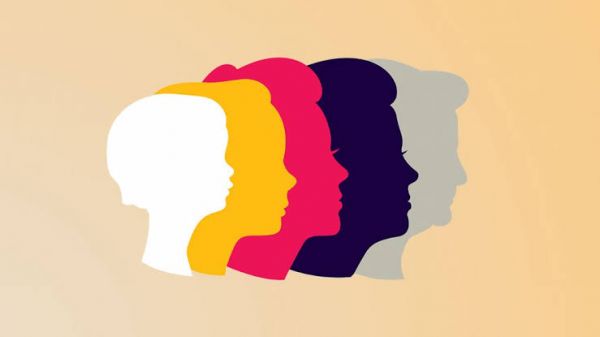 Yes, you might lose your keys more, but aging has its cognitive upsides, according to new research.

Our culture is not, to put it mildly, very positive about aging. We're fascinated with those, like Jennifer Lopez and Tom Brady, who seem immune to the years, obsess about appearing youthful, hide away our elders, and hail young wunderkinds from rock musicians to dorm room founders.

And the world of entrepreneurship is particularly obsessed with youth, despite a pile of data showing that most successful founders are well into middle age.

No wonder so many greet each new gray hair with anxiety. Yes, as Steve Jobs reminded himself every morning, in the end all of our bodies and brains give out. But according to science the road to that inevitable end isn't all downhill. New research on the cognitive performance of older adults adds to a stack of studies showing that age has its indignities, but also its upsides.

The cognitive upsides of aging

The research, recently published in Psychology and Aging, took a close look at healthy older adults' mental function, but it's far from the first study comparing cognition at different ages. Thousands of years of culture remind us that age and wisdom often go together, of course, but more recent studies suggest that the passing years have other benefits too.

Happiness, for example, tends to dip during our frantic forties and fifties, before rising steadily over the remainder of life. On average, self-esteem also seems to rise with the each birthday too.

But it's not just that we settle down and grow content in our golden years. Other research suggests that the type of creativity that's rooted in a lifetime of experience and tinkering actually doesn't peak until late middle age. We're not just happier later in life. Unless we're aiming to radically re-invent an industry, we're generally better at our jobs too.

Against this background of positive findings about mental function and age, the new research conducted at Trinity College Dublin, zooms in on exactly how the brains of older adults differ. The researchers asked both healthy older and younger volunteers to complete a battery of cognitive tests and discovered older brains actually have key advantages:

Older folks find it easier to focus. When the research team asked subjects to complete a simple exercise that required sustained attention, they found older folks reported their minds wandering about 27 percent of the time. Younger folks were daydreaming closer to half the time (47 percent).

Older folks were less anxious. Young volunteers, with their jumpy brains, were constantly having to rein their attention back in, producing worry and stress. Older volunteers worked away steadily and so reported feeling much less anxiety.

Older folks are in better control of their brains. Younger volunteers often told the researchers their distraction was involuntary -- they couldn't keep their thoughts from wandering off. Older folks were less troubled but restless minds they couldn't control.

"Our research suggests that older adults can be more focused, less impeded by anxiety and less mentally restless than younger adults," commented lead researcher Paul Dockree, summing up the findings.

The researchers suggest that as we age and our memory gets somewhat less reliable, our brains compensate by learning to focus better on the task at hand. We might forget our keys, in other words, but when you sit down to do your work, your brain is less likely to get distracted by every passing worry and daydream.

That's no small advantage. And it's not the only one that older brains have in their arsenal. All of which is a reminder that the only reason the passing years make you less likely to succeed is if they make you less willing to believe in yourself and take on new challenges. Your brain at 50 is different from your brain at 25, but that doesn't mean it's worse.