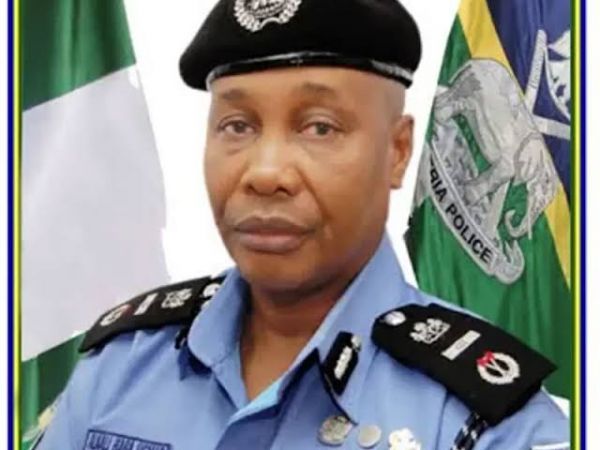 Acting Inspector General of Police, Usman Alkali, has announced his first set of appointments including the reappointment of Frank Mba as the force spokesperson.

The appointments were announced in a statement signed by Mba.

The announcement comes two days after President Muhammadu Buhari announced the appointment of Alkali as the new IGP.

Alkali replaces Mohammed Adamu who has proceeded on retirement after attaining 35 years of service.

Alkali also appointed Hafiz Inuwa, an assistant inspector general, as force secretary, a position once held by the IGP.

According to the statement, all the appointments take immediate effect.